How to Remove Limescale from Taps

Limescale is one of the most frustrating things to remove when cleaning taps and sinks. The harder you scrape, the harder it is to remove, and, often in the process, you damage the surface you’re supposedly cleaning. The thing is, you need to clean smarter, not harder. So, if you:

Then, read along and learn how to remove limescale from taps.

What is limescale and what problems does it cause?

Limescale is a white, chalky build-up that consists of calcium carbonate. It is the result of evaporating water that contains that same element. We call this “hard water”.

Limescale builds on every surface it touches, such as inside pipes, kettles, boilers, and in and around taps, sinks, and bathtubs. Generally, wherever there is warm hard water, there is also limescale build-up.

Limescale can reduce the efficiency of your home a great deal. It reduces water flow in pipes and can eventually result in blockages and cracks. It prevents heat transfer in electronic appliances, such as kettles and boilers. The result is more extended use of appliances and higher utility bills, but unchanged or even lowered efficiency.

As far as your health goes, limescale is not harmful. However, it can make your skin dry. If you live in an area with very hard water, consider using a moisturizing soap.

Items for a natural limescale remover

Instead of jumping to commercial products, you can first try some of the items you already have at home. They will be just as good but less hazardous to your children and pets. The only two ingredients you will need are:

These two contain citric acid, which will break down limescale deposits without damaging surfaces. Lemon juice also smells nice, so there’s that. Mind you; it won’t be as easy as spraying some lemon juice on the surface and simply wiping it away. The ingredients need time to break down the deposits. The hardest part will be making sure they stay in place long enough to do their job.

How to remove limescale from chrome taps

Chome is a soft metal and very easy to scratch. The finish can be damaged by prolonged exposure to white vinegar, so the best way to clean chrome taps is with lemon juice.

How to remove limescale from brass taps

Lemon juice works for chrome, but it can cause damage to brass. That’s why if you have brass taps, you need to clean them with a white vinegar solution.

It’s important for the vinegar to be diluted, otherwise, it may tarnish your brass taps. Another alternative is to make a paste of one part white vinegar and two parts baking soda. Rub the paste into build-up stains and rinse after 30 minutes.

If you don’t feel like waiting for a slice of lemon to loosen limescale build-up and wish to spend your time on more pleasurable activities, then you can always hire professionals. Imagine Care Cleaning Services works with professional cleaners who are very experienced and fully equipped. Rest assured your taps will look like new! You can also book either a one-off cleaning or a regular service, depending on your needs and schedule. Contact +254737898884, +254759292158, +254789231328, +254742448334, or drop an email to . 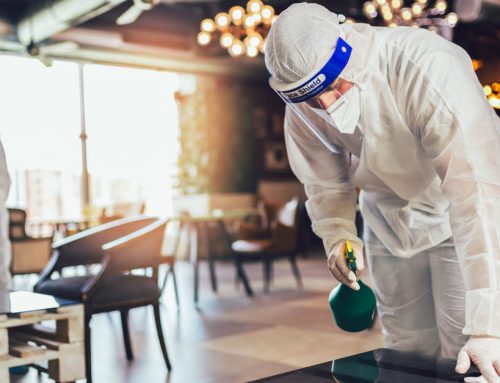 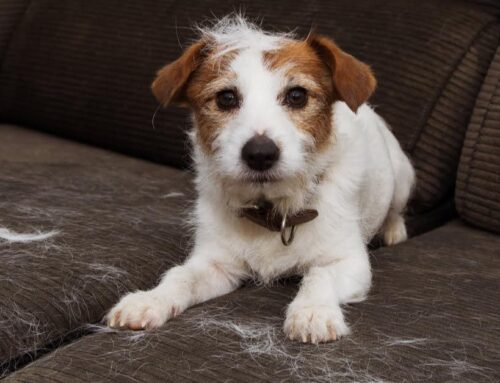 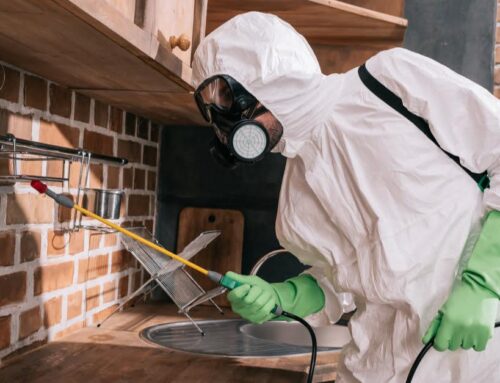 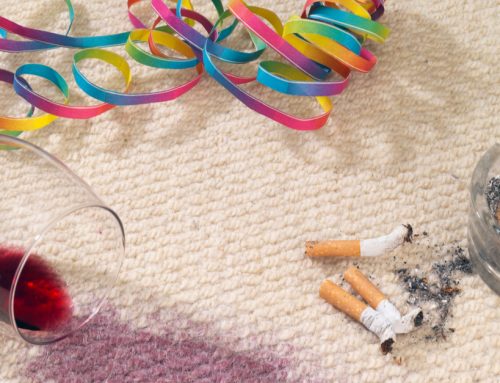 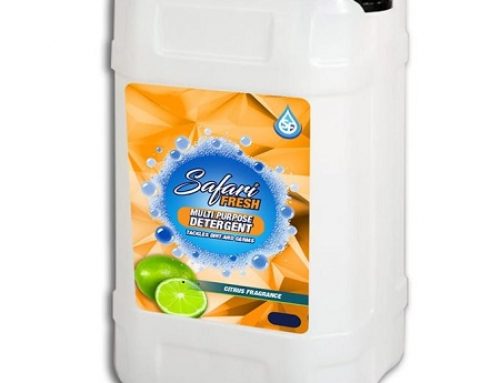