How to Get Rid of Wasps: Wasp Control

Wasp infestations are very common during warm seasons. Wasps are very important in the ecosystem as they feed on pests that destroy crops. However, they become dangerous when they build nests in your home.  They are not only a nuisance but also threaten the wellbeing of human beings. They sting, especially when attacked, and also cause various allergic reactions. In some cases, stings caused by paper wasps and bald-faced hornets can cause fatal anaphylactic shock.

Dangerous stings from wasps near the eye – Shutterstock.

Discover How to Get Rid of Wasps.

One way to get rid of wasps is by using wasp traps. Whether wasps have established nests in your home or they are just coming to get food, it is wise to trap them.  A trap that you can easily make at home is mixing water and sugar. Put the solution in a container and cover it with a tape. Make holes on the tape and leave the container where wasps have built their nests. Wasps love sugar and thus they will get into the container but will not be able to get out.

In some cases, you might need to use insecticides to get rid of wasps.  Several wasp control sprays like Fendona 60SC are used to repel and kill wasps.  While spraying, ensure to read instructions on the label of the pesticides. Also, remember to use protective clothing such as dust masks, gloves, and goggles to prevent wasp stings. It is always best to spray insecticides early in the morning as at this time, wasps are inside the nests and less active.

Peppermint oil is used to get rid of a wide range of insects, including wasps. Wasps do not like peppermint and will go away when they smell it. Add drops of peppermint oil to a cotton pad. Place this pad close to the wasp nests and any other affected areas. Also, treat older nests as wasps can relocate to them.  This is an excellent way to get rid of wasps, especially when done regularly.

A mixture of plain water and soap creates an effective way to get rid of wasps. Simply put two tablespoons of dish soap in a spray bottle filled with water. Spray the mixture towards the nests.  This solution works because the soap makes it hard for the wasps to breathe, thus they end up dying.

In case there are large wasp nests, you will have to use a garden hose instead of a spray bottle.

This technique involves lighting a fire under a wasp nest. The smoke will make the wasps vacate from the nests. However, smoking wasps out can be quite dangerous. It should be applied to remove wasps that are outside and far from the house. Otherwise, you could set your house on fire.  After smoking, a soap solution should be sprayed on the nests to ensure that all the wasps get out. The nests should then be removed and destroyed.

To get rid of wasps completely and safely, it is always wise to hire a pest control expert. Remember, exterminating wasps is quite dangerous as they can attack you back. Additionally, not all DIY wasp removal methods will work to solve wasp problems.

Prevention is always better than treating wasp infestations. You can keep wasps away from your home through the following practices;

Wasp nest with wasps sitting on it – Shutterstock. 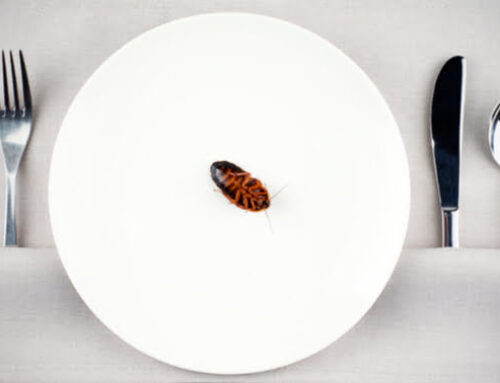 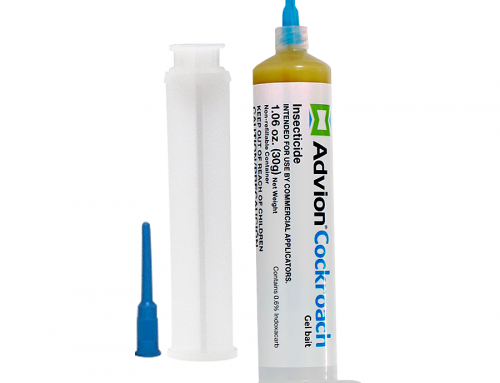 The Ultimate Guide to Fendona 60 SC: The Most Effective Insecticide for Pest Control Gallery

The Ultimate Guide to Fendona 60 SC: The Most Effective Insecticide for Pest Control 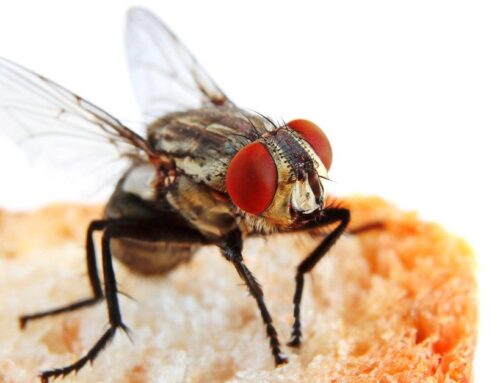 Get Rid of Houseflies Bugging you in Kenya Gallery

Get Rid of Houseflies Bugging you in Kenya 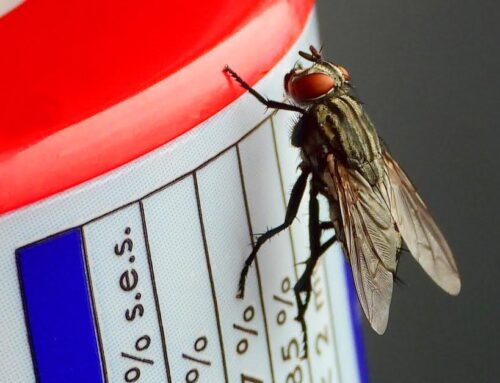 How to Get Rid of Houseflies Bugging You Gallery

How to Get Rid of Houseflies Bugging You