Put a Smile on a Child’s Face Today

Here’s the thing Khaligraph Jones doesn’t tell you about Kayole; it is dry as desert wood and dusty as the road to hell. Kayole does not smile or welcome you in kindness. Kayole puts on a look of contempt and frustration. Kayole is like that chap who smashes a chic for three days without defining the relationship and before he knows it, the mami moves in and starts calling him ‘Bae’ and warming his bathwater. So he just moves with the flow – albeit on a cold shoulder – and sees where the road leads.

You go to places like Karen and you see well-tarmacked roads, Pizza Inns, watchmen in nicely tailored uniforms,s and Discovery IV Land Cruisers packed beside the road. In Kayole, you only see old beat-up Pro boxes, tired cyclists seated across their antediluvian motorcycles, and kibandas that serve Chapo-Madondo. But, beneath its spiteful sight, deep down under the shadows of its disdain, lays a warmness and pride that only Kayole can have. The rough roads spray dust across your face and all over your clothes like some sort of welcoming ritual. The people smile with and at you as they go about their businesses. And the hawkers do not thrust knickers to your face and force you to buy.

Let me back it up a little bit for you guys;

There’s this chap, goes to UoN School Of Medicine. Brilliant chap, tilted walk, huge eyes, giant teeth. Terrible fashion sense. Terrible taste in women. Loves driving. Goes by Brian Ogenya, but folks just call him ‘OG’; you know, because he’s hood like that. OG runs an organization known as EMNET that goes around feeding and clothing and playing with kids in children’s homes in Nairobi. So myself, OG, his sister; whom he would strangle you if he ever found you tuning, a dark-potbellied chap by the name Austin Arnold, Imagine Care C.E.O – Tom Chacha, and a handful other guys are getting toasted at some joint in town a fortnight before this when OG looks up and says, “Guys, ready yourselves, we’ll be going to visit some orphaned kids in Kayole soon. And, Tom, Imagine Care can be one of our Sponsors, Yes?” Tom pauses for a second then says, “Sure, Why not. It’s good to give back.”

That’s the short version of how we ended up here, in Jehova Jireh Children’s Home, deep inside Kayole. To get here, you board a Kayole-bound matatu from town – or wherever it is you want to board from – alight at Police Post, then take a twenty-minute motorcycle ride further deeper into Kayole. When you knock at the gate, the Caretaker – a nice brown-skinned woman in her late 40’s – will receive you with heavy smiles and a dozen handshakes. “Tumefurahi sana kuona mmetutembelea. Karibuni, na mbarikiwe,” she will say. We met the girls from Loreto Convent Valley Road also there. And we joined hands with them for a good cause. Just one thing though, and pardon my ignorance here, every four out of five of those LCVR girls were tom boys; Is that like a thing down there? Is it a requirement? Is the school aware? Is the school happy with this development?

OG and his team from EMNET are all in Medicine School. So they passed the kids through medical check-ups and prescribed medicinal doses to those they found with mild sicknesses. Brenda – OG’s kid sister – headed the kitchen and they made sandwiches and juice for the kids. Austin Arnold, because he’s a student leader and a Lawyer in the making, took a spot at some far-off corner in the dining hall, sat down with some of the kids, listened to their dreams and ambitions in life, and advised them accordingly. Tom supervised as his Imagine Care team sprayed the kids’ rooms and bedding, to rid them of sleep-depriving pests. Then, when he was done, he came and distributed wristbands to the kids and handed over his donation to the Matron. Then we all met at the playing field outside the gates and I played soccer with the kids (I scored one goal and assisted three more, by the way, scouts from Manchester United should be knocking at my door any minute from now) while OG invented, probably, the dumbest game ever but one that everyone else seemed to love.

At the end of it all, being there taught me a couple or so lessons in life. It matters little where you are right now. Don’t be so hard on yourself. Live life to the fullest. Appreciate your loved ones. Be contented. Be happy. Because despite the sympathetic conditions those kids lived under, they still laughed and wore warm smiles across their faces like tomorrow was promised. They still played with and mocked each other like they were one big happy family. And that they were. Despite the wanting level of education they receive, they still want to be Doctors and Lawyers and Engineers and Tech Experts and Journalists, and Pilots. And their dreams are valid. Know why? Because that, ladies and gentlemen, is the first step to success; Dreams.

On behalf of all those beautiful children, mucho gracias to EMNET and Imagine Care for making those kids smile and guiding them to believe there would be a better tomorrow. Because, no matter what each one of us goes through, sometimes the only thing we truly need is Hope.

Before you go, let us offer you Kes 199 for your next purchase. 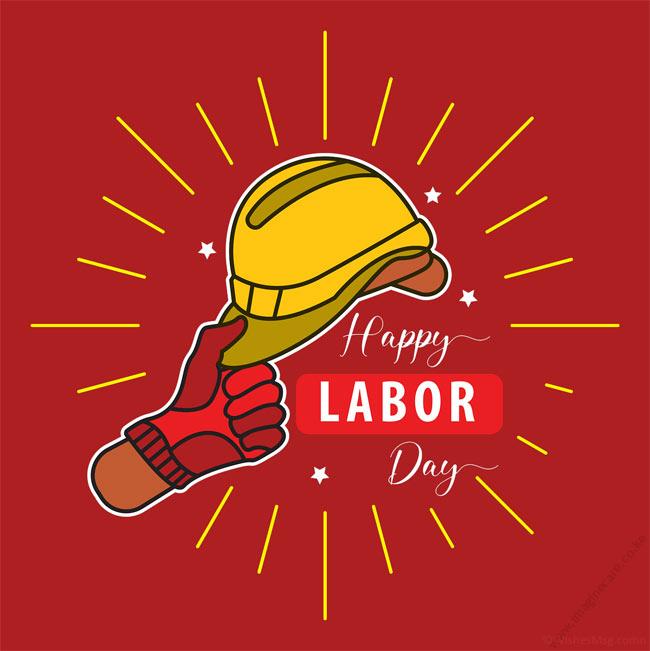 Get 5% Off on your next order

We salute your work achievements